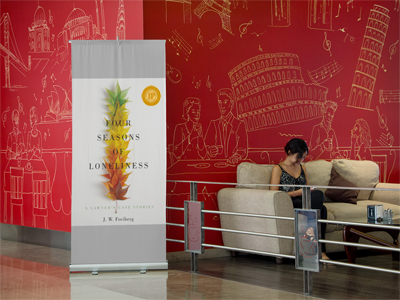 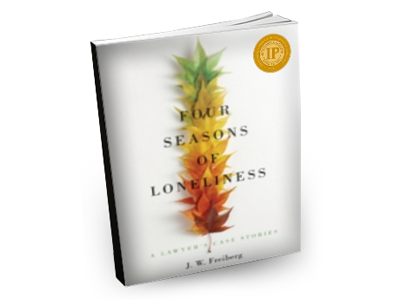 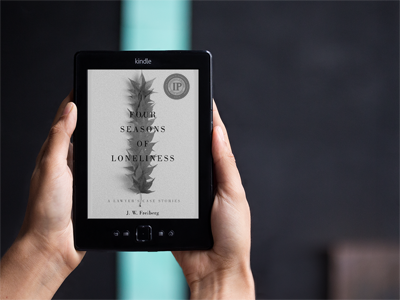 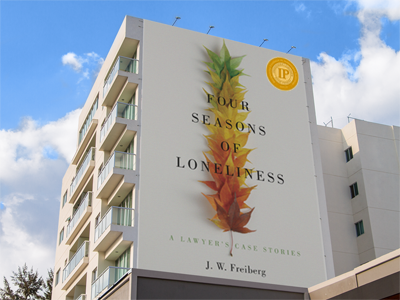 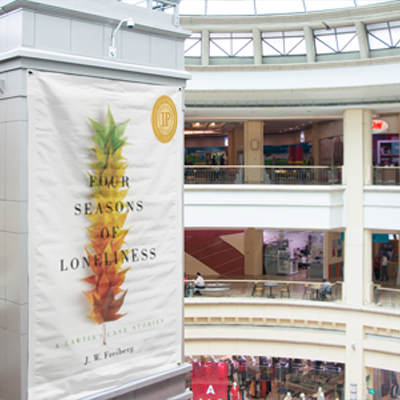 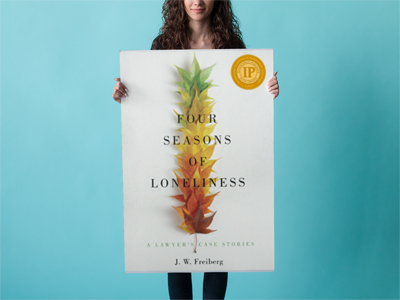 What happens when loneliness engulfs us? How do we manage life when the absence of adequate connections becomes an excruciating hunger?

During his extraordinary decades-long career as an attorney, J. W. Freiberg consulted on hundreds of cases involving clients affected by chronic and debilitating loneliness. Here, in four adapted stories from his practice, he reveals how loneliness can impact us in every season of our lives. A fascinating cast of characters emerges: the traumatized teenager forever branded as a sexual predator; the man who spends the prime of his life in solitary confinement in Mao-era China; the truck driver whose self-education isolates him from his community; and the professor at the end of his life who has vast knowledge about the history of love but none to call his own.

Told through Freiberg’s unique lens of a social psychologist turned lawyer, Four Seasons of Loneliness explores the fallout of losing the connections so fundamental to our survival and the ways in which we seek to find again the bonds that sustain us.